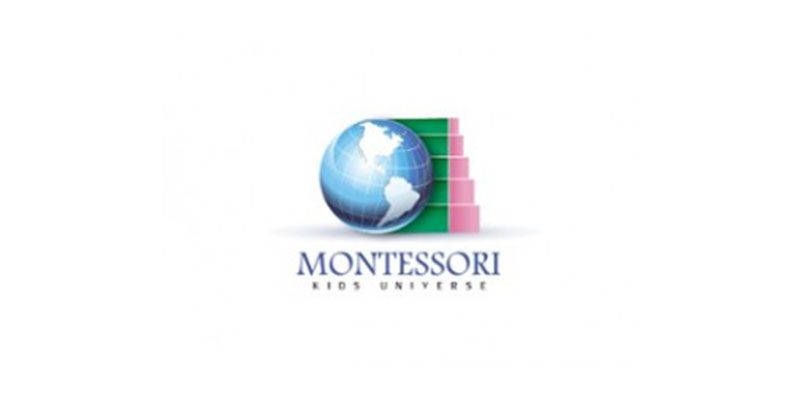 In 2010, the founders of Montessori Kids Universe were owners/investors in several education and tutoring businesses including a large franchise holding in Sylvan Learning Centers franchise.

Tom and Nancy Boehm were convinced that they had an opportunity to develop a business platform that could bring the value and amazing concept of Montessori to the mass market under a structured brand and business system.

They had decades of experience in business and entrepreneurship and having experienced franchising, the power of the model became clear in that no one had leveraged structured growth to expand within the Montessori market before and the segment needed a brand.

Tom Boehm was a decorated U.S. military veteran and together, they were able to develop a Montessori School concept.  The first step was to sell assets and transition out of the businesses they were in, which happened simultaneously with developing the concept for the Montessori Franchise.

The market for Montessori service makes enormous sense and carries significant value from both a consumer and business model standpoint.  Montessori has been proven to offer amazing value to children if delivered correctly and in an ideal environment.  From a business standpoint, the children can be clients of the model for a wide age range in that the school is capable of delivering services from childcare and preschool ages to children from infants through 12 years of age.

The concept of Montessori really fits today’s market segment and the nature of today’s parents.  Based on the educational philosophy developed by Italian physician and educator; Dr. Maria Montessori over 100 years ago; this philosophy places an emphasis on independence, freedom within limits and respect for a child’s natural psychological development.

The concept offers an amazing residual revenue stream in that the typical family once they are signed up and have their children in the program, very rarely leave.  The opportunity was clear that the segment had significant room for growth and potential for scale as a franchise brand.

In 2012, Montessori Kids Universe hired Franchise Marketing Systems to develop the prototype and operating structure to allow the franchise model to take shape.  The concept of a franchise prototype always starts with a plan.  The planning process for Montessori Kids Universe started with market research and understanding the children’s education and development segment of franchising.

A benchmark analysis was conducted of other education franchise models to understand fee structures, territory models, training processes and other structural aspects in order to create a baseline for the Montessori franchise model.

The financial model needed to be defined in order to understand what the opportunity looked like for a potential franchise investor in the education services model.  Other similar concepts were used as comps to understand what the financial model would look like and create relevant financial projections.  A franchise business plan was then developed to document and structure the go-to market plan for the model.

Once the plan and strategy were in place, the operations model was defined.  Branding, look, presentation, training processes and operational documentation were created in order to facilitate the day-to-day operating model.  Franchise Marketing Systems team of consultants developed the training manuals, operating documentation and staffing documents to manage the business and implement the actual operating procedures.

Once the business model and franchise prototype were in place, Franchise Marketing Systems provided Montessori Kids Universe with the franchise development work needed to launch the model and go to market.  Franchise Marketing Systems referred qualified franchise legal counsel to represent the Boehm’s in developing the FDD and managing franchise state registrations in Maryland, Virginia, New York, California and other states.

FMS consultants developed the franchise training programs to teach and transition the intellectual property to new franchise owners, the Franchise Marketing Systems design team put together marketing brochures, a franchise website and other materials to present, advertise and sell the franchise brand.

The franchise broker networks showed significant enthusiasm for the model and Montessori concept as the majority of the franchise sales came through third-party referral networks like Franserve and IFPG. Today, Montessori Kids Universe has 30 franchise units signed on and several Master Franchisees supporting the brand’s expansion into new markets.

What Montessori Kids Universe proved with their success in executing the franchise expansion model was that a good concept with the right design in the right industry segment can have success in franchising.  With proper structure and the right systems in place, a concept can scale and replicate efficiently into new markets with a franchise system.

For more information on how to Franchise your Montessori School or Education Business, Contact Us.